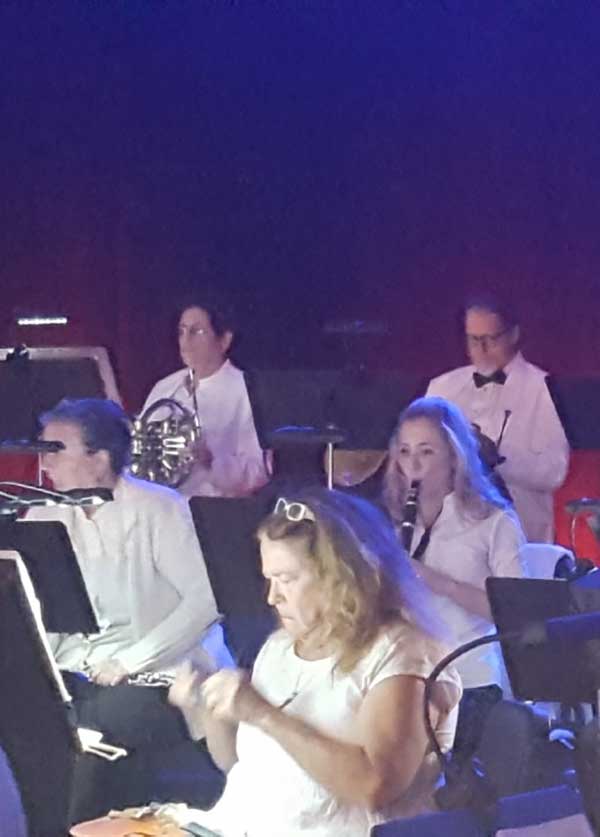 Katie is a native Texan who loves the mountains, but resides in DFW right now. She currently teaches remotely, as well as has a limited in person studio. She has taught music for 20 years in Flower Mound and Plano. Katie grew up around music. Her family encouraged her in her music education. She grew up singing in choir, playing the piano, then began her clarinet studies in the 7th grade. She immediately loved it. She earned the Principal Clarinet seat with the Greater Dallas Youth Orchestra after only having played clarinet for barely three years. She had never even played in an orchestra prior to her seat.

Katie auditioned and applied for many schools, and was accepted into every one that she applied. She chose to attend the Eastman School of Music in Rochester, NY. She studied clarinet with Kenneth Grant and Jon Manasse. The instructors who made the biggest positive impact on her while at Eastman were Richard Kilmer and Donald Hunsberger.

Katie has numerous interests outside of music, as well. She has a Business and Spanish degree from the University of North Texas. She has volunteered for the Big Brothers and Big Sisters of Dallas, and the Education and Animal Rescue Society of Dallas, TX. She enjoys writing, reading, Latin dance, traveling, attending cultural events, and spending time with her loved ones.

For information on teaching or performing